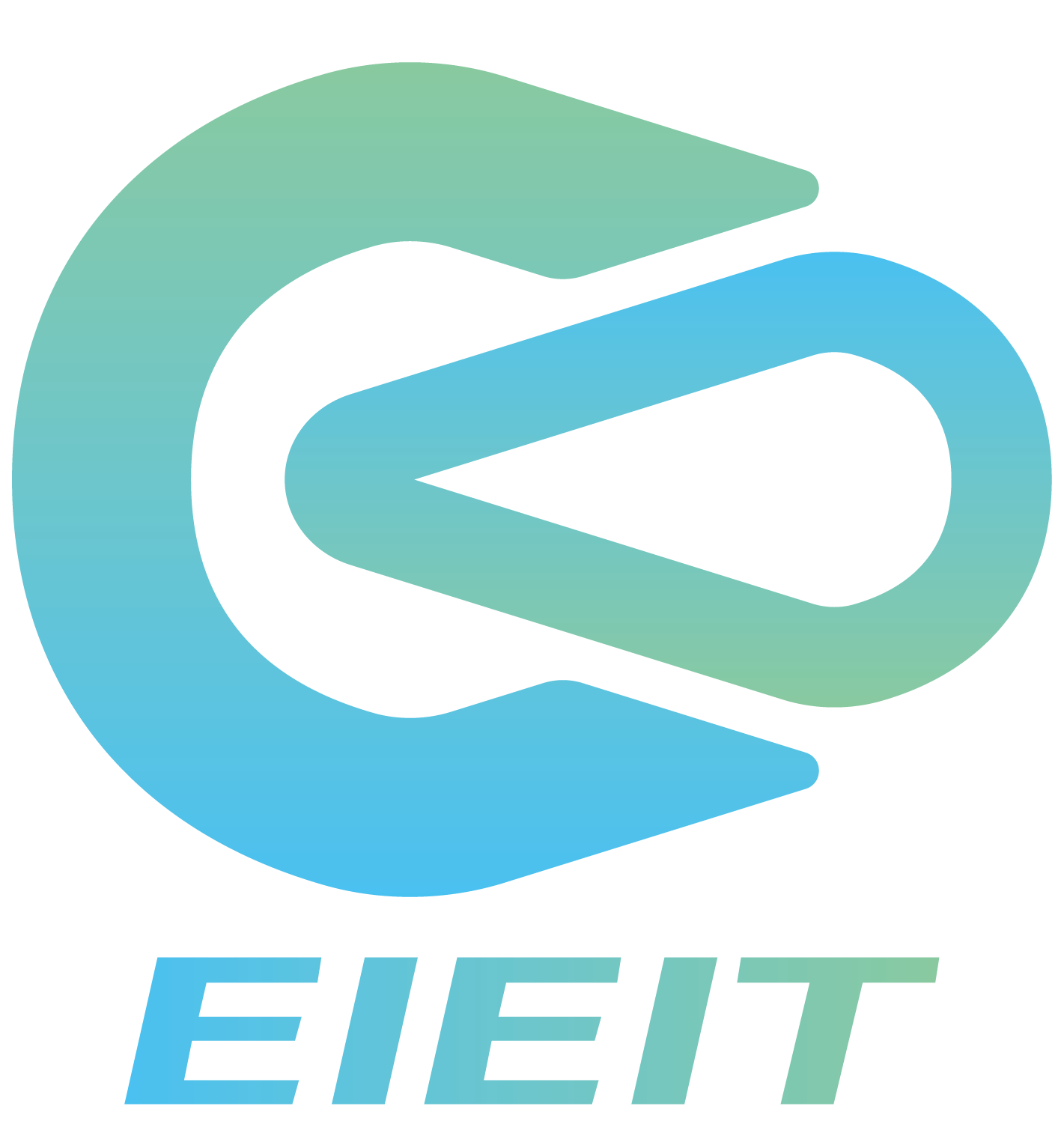 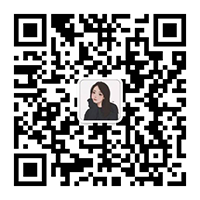 2022 International Conference on the Energy Internet and Energy Interactive Technology is organized by AEIC Academic Exchange Information Center (AEIC), and will be held in Wuhan, China on March 25-27, 2022. The conference mainly focuses on the research fields of the energy Internet and multi-energy system interaction, aiming to provide a platform for experts, scholars, technology developers and enterprises to share research results and cutting-edge technologies. It also aims to promote the knowledge about academic trends, to broaden research ideas, and to strengthen academic research and discussions, thus promoting cooperation in industrialization of academic results. Experts and scholars from domestic and foreign universities and research institutions, enterprises and other relevant persons are invited to attend the conference.

Conference Review
Due to the effect of coronavirus, the conference changed to online and was successfully held on March 26.

EIEIT 2022 welcomes original and unpubliahed manuscripts. All manuscripts invited or contributed, will be reviewed by two or three experts from the committees. After a careful reviewing process, manuscripts should be submitted to journals which are EI compendex indexed. The journal will give final decision for the submitted manuscripts with review reports.
＞＞＞Deadline: 2022-03-20

Note: All submitted articles should report original, previously unpublished research results, experimental or theoretical. Articles submitted to the conference should meet these criteria and must not be under consideration for publication elsewhere. We firmly believe that ethical conduct is the most essential virtual of any academic. Hence any act of plagiarism is a totally unacceptable academic misconduct and cannot be tolerated.

Wuhan, abbreviated as "Han", also known as Jiangcheng, is the capital of Hubei Province, a megacity, the only sub-provincial city in the six central provinces, a central city in central China approved by the State Council, an important national industrial base, science and education base and comprehensive transportation hub.
Wuhan is located in the eastern part of the Jianghan Plain and the middle reaches of the Yangtze River. The Yangtze River and its largest tributary Han River meet in the city, forming a pattern of three towns in Wuhan standing across the river. The rivers in the city are crisscrossed with lakes and ports. The water area accounts for a quarter of the city's total area. As the geographical center of China's economy, Wuhan is known as the "Nine Provinces Thoroughfare". It is the largest water, land and air transportation hub in inland China and the transition center of the middle reaches of the Yangtze River. Wuhan is a national historical and cultural city and an important birthplace of Chu culture. The site of Panlong City in the territory has a history of 3,500 years. Since the Spring and Autumn Period and the Warring States Period, Wuhan has always been a military and commercial center in southern China. It became the most prosperous place in Chu during the Ming and Qing Dynasties. Wuhan was the place where the Revolution of 1911 was the first place. In modern history, it has become one of the four major political forces in the country. The opening of a port in Hankou and the Westernization Movement in the late Qing Dynasty started the modernization process of Wuhan and became an important economic center of modern China, known as "Oriental Chicago". , Military, cultural center.
As of the end of 2019, there are 84 ordinary universities in Wuhan, including: Wuhan University, Huazhong University of Science and Technology, Hubei University, Huazhong Agricultural University, Huazhong Normal University, Zhongnan University of Finance and Economics, etc. As of the end of 2017, there were 339 historical sites, 103 revolutionary memorial sites, and 282 national, provincial, and municipal key cultural relics under protection. Wuhan attracts a large number of tourists from home and abroad every year.